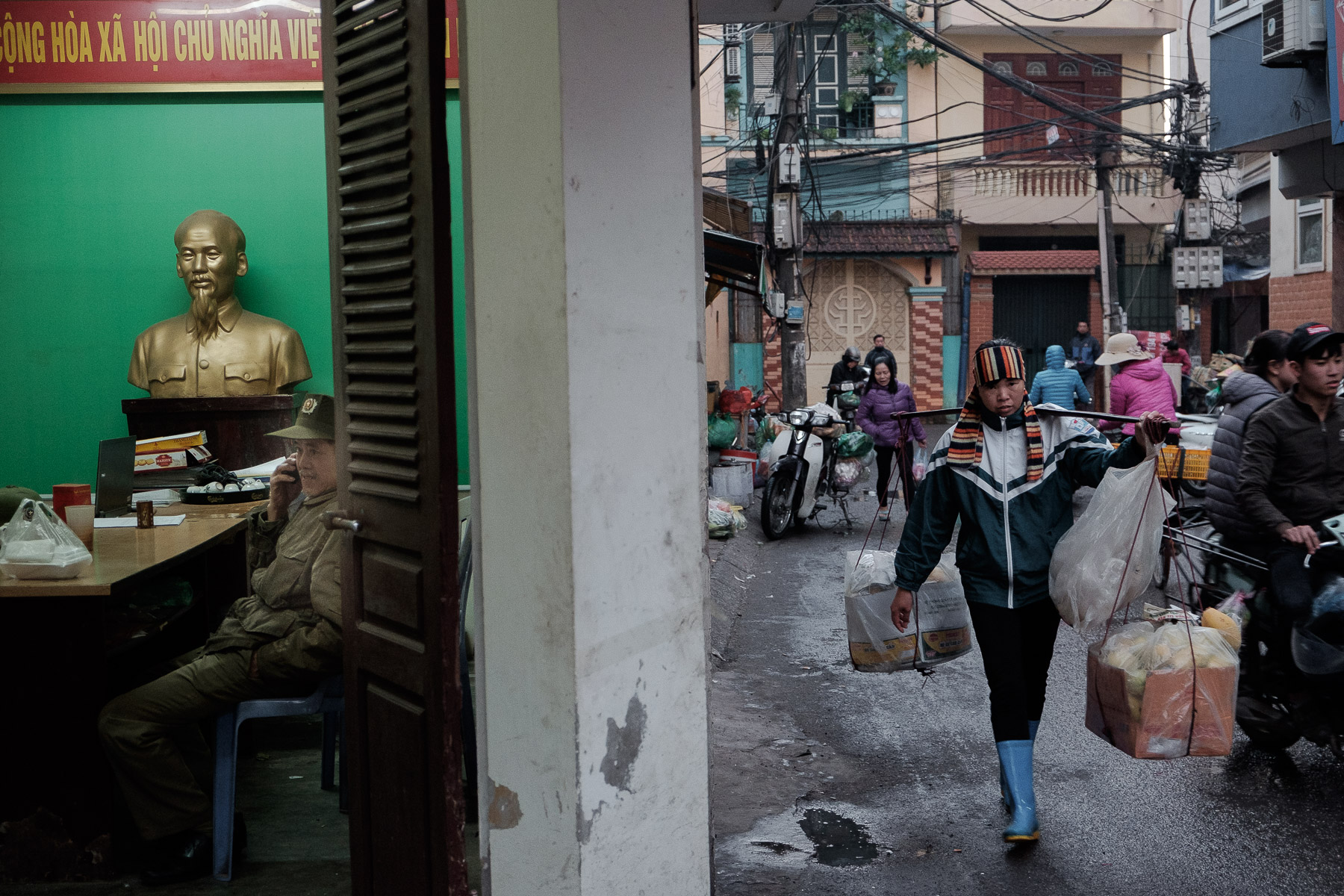 These images are from my fifth trip to Vietnam in winter 2019. I first visited the country in 1995, and then built my first website, called Vietnam Journal. It was one of the last assignments that I shot on film. During my third trip in 2016, I taught documentary photography in Hanoi for two months on a Fulbright. My approach to making photographs has evolved over the years, depending on the country where I am working. There is a famous quote by Robert Capa, who was killed in Vietnam in 1954, "If your pictures aren’t good enough, you aren’t close enough." This mantra has guided me since the 1970’s, with my preferred wide-angle lens that forced me to move in close to my subjects.This time around, I noticed something different while editing the images below. I still mostly shot with a wide-angle lens but stood back 15-20 feet, in order to juggle more elements in the frame. This selection includes work from all areas of Vietnam including Hanoi, the central highlands, the south central coast and the Mekong Delta. 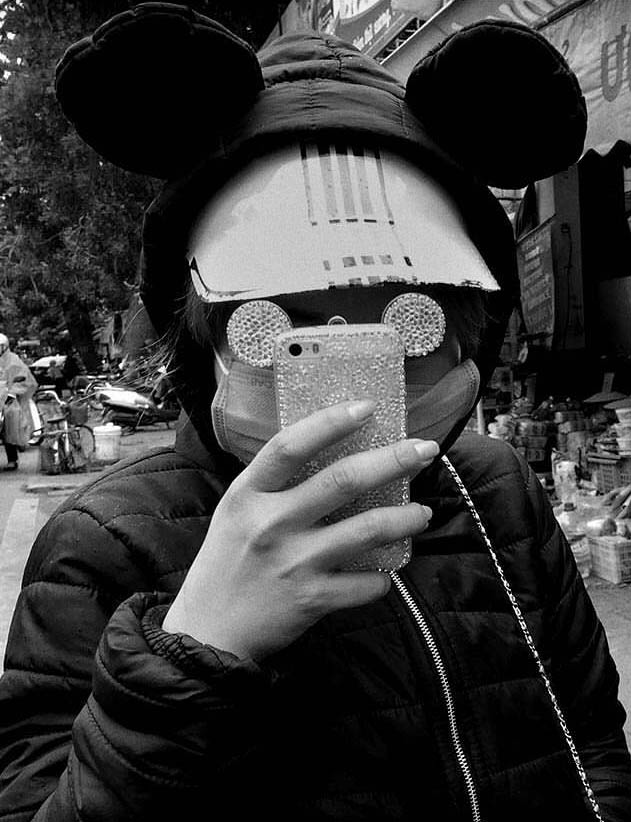 October 8, 2015- Talk at Seattle Asian Art Museum at 7 pm as part of the Asia and Photography Program Series.

December 2014 — Book talk and signing at Powell's Books in Portland on Dec 4 First Thursday and exhibit ongoing throughout the month.

November 2014 — Photographer's talk at the Annenberg Space for Photography in Los Angeles on Nov 13.

July 2014 — We have completed design and production of the book Daybreak in Myanmar. It's going to be larger in size and scope than originally planned. Books will be in the USA by late October.

July 2013 — Edited work from Pakistan to add to the website.

June 2013 — Road trip in Uzbekistan to document life along the Silk Road.

May 2013 — Went to Pakistan on a Fulbright Specialist Grant to teach photography at the National College of Arts in Islamabad, and Lahore. Created Inside Pakistan blog.

April 2013 — My report in the Irrawaddy about the violence that erupted last week in the central Burmese town of Meiktila.

March 2013 — Just back from another trip to Myanmar. This time I focused on smaller towns in the middle section of the country. Outside of Yangon daily life still seems frozen in time. Political and economic changes are proceeding slowly.

In January 2013 this new website goes live, a redesign which features all of my work in one place, a selection of over 700 images, multimedia web documentaries, video footage, and some of my older black and white projects.

In February 2012 I went back to Burma for a month, before the elections. This was just six months after I went there to teach photojournalists in 2011. There are 150 new images from these two visits. View a photo essay of the work in Foreign Policy Magazine.

I was in Cambodia for the month of December 2011 on a Fulbright Specialist Fellowship teaching at the Royal University of Phnom Penh. I completed a story about the New World Housing Development in Phnom Penh.

An exhibit of my photographs from Bangladesh entitled 'Everyday Life in a Megacity' will be up at the Adell McMillan Gallery at the University of Oregon in Eugene from September 1 till October 31, 2011. I'll be giving an artist's talk on October 6th.

Back from Burma, July 2011- see my photos in the blog Myanmar Days from the writer, Linda Sladek.

In Fall 2010 I was in India and Bangladesh. The new site featuring work from Mumbai, Calcutta and South India is live.

Check out the Bangladesh Project and the blog Banglaphoto that both document my nine months in Dhaka, Bangladesh on a Fulbright.